This study seeks to dismantle the manifestations of practical and influential involvement of a variety of Sufi movements and their sheikhs supporting the projects and agendas that are directly related to the political scene despite their spiritual contents and apparent retreat from the public space in the time of post-modernism. Thus, these Sufi movements have been used as a fundamental actor to stabilize or upset the balance of power in the Islamic world, especially during the tense conflicts for capturing power. This is because of their deep impact on the souls of Muslims, their great integration in the social fabric and the connection of their rituals to the cultural heritage of the Muslim majority. In order to bring to light this pragmatic functional dimension of the Sufi movements, this study is divided into three major sections. The first section is a demographic introduction to Sufism. The second section focuses on the history of Sufi political thought. The third section deals with the political Sufism in the modern age.

How do Saudis think? … Priorities and interests 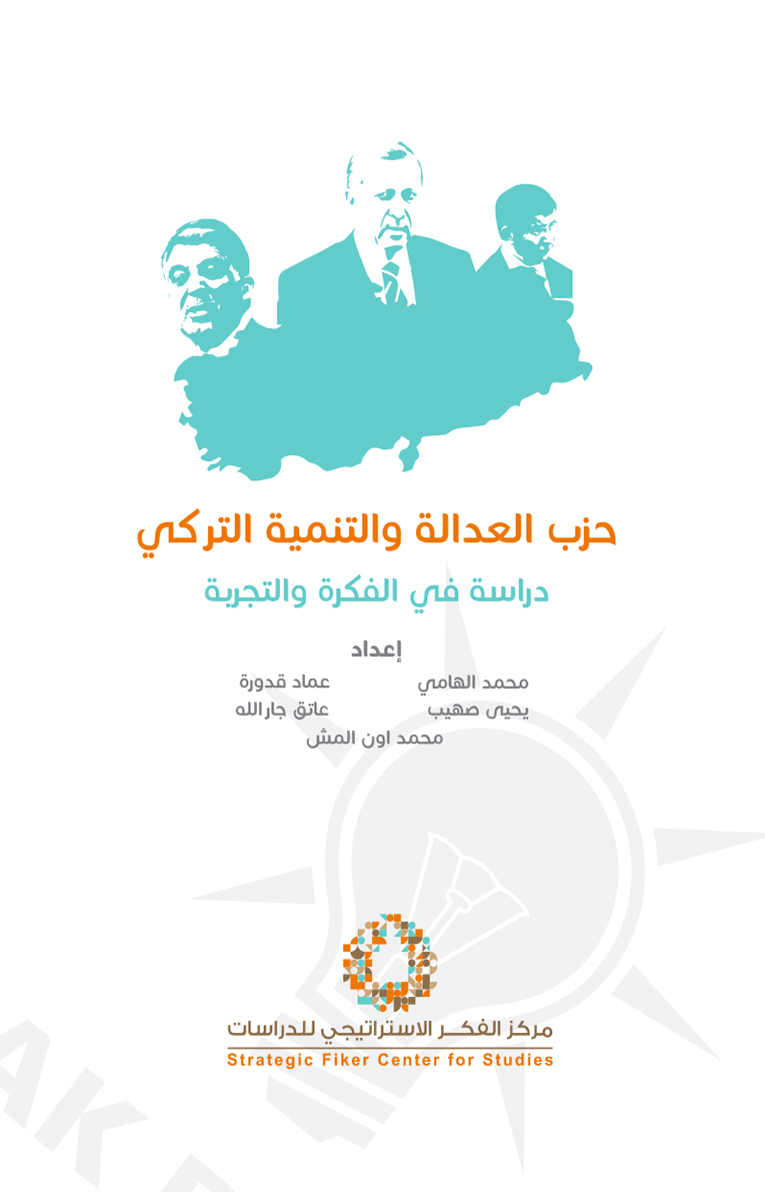 Turkish Justice and Development Party … Study on Idea and Experience 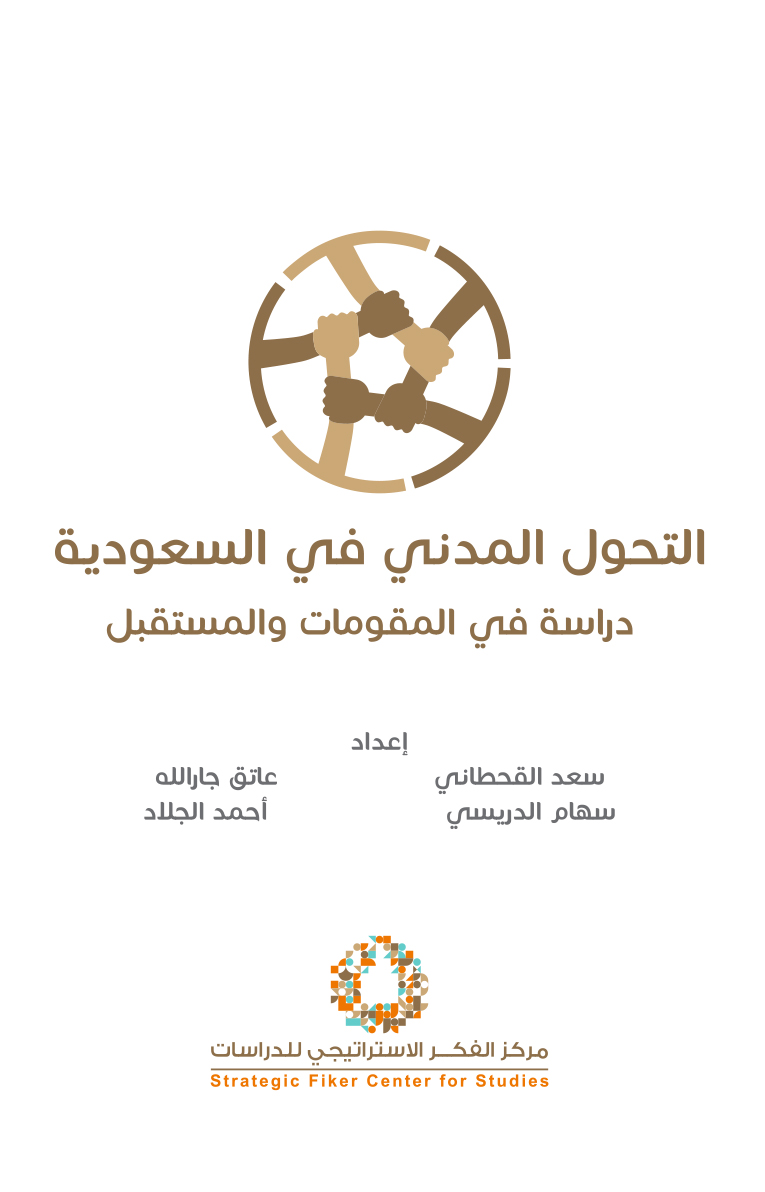 Civil Transformation in Saudi Arabia: Study on Constituents and Future of Change